The best Hip-Hop albums from October, 2016, featuring D.R.A.M., The Game, NxWorries and more.

“What’s there to figure? When you speak of that nigga that you can’t understand”

Without any chart-topping singles, The Game’s eighth studio album, 1992, drags you into the streets of Compton through his descriptive, dominant lyrical ability.

“My first album went five times plat’, lookin’ for California, it was on my back” 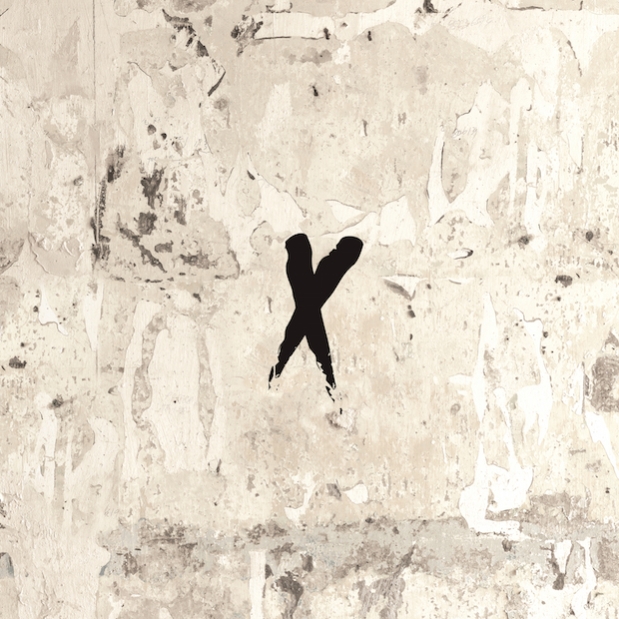 Yes Lawd is the debut studio album to come from NxWorries, a Hip-Hop/Soul duo consisting of Knxlwedge and Anderson .Paak.

Other Great Albums from October:

If you disagree with me or wish to abuse me, please do so on my Facebook or Twitter.