Brisbane’s own I AM D has had an eventful week or two to say the least, which included opening for the Thundamentals at their sold out BNE show, releasing a new single and now gearing up to headline a show of his own this weekend.

We were lucky enough to chat to I AM D to discuss everything from his brand new single Lessons, his ongoing stomach issues and the Why Thank You gig that the BNE native will be headlining on Saturday. 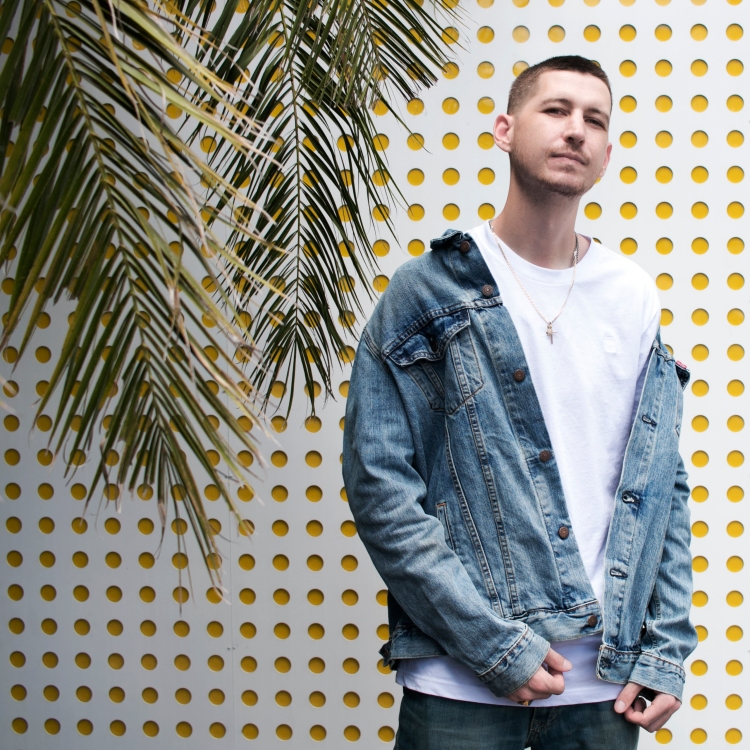 Lessons is now the third single to come from D since the drop of his MNTNS EP in late 2016. The new song features D riding a luscious James Angus beat, touching on the many lessons that he’s learnt in years past, and continues to learn today with his unique, textbook style in full flight.

“It’s a really broad reflection of the last few years of things you learn by doing,” said D on the new single. “Lessons is about shit you go through, but then come out the other side.”

One of the many lessons that I AM D has had to learn over time is how to push through adversity. One extreme instance of this is the Brisbane rapper’s severe stomach issues that have greatly affected his health, but not his drive, “I kind of had this drive to keep going even though it just kept getting worse.”

D also firmly believes that his complex health problems have helped him become a stronger, smarter and more motivated person.

“As much as there has been pain and suffering, I feel like if I never went through all of this, and continue to go through it, there’s absolutely no way in my mind that I could see myself being as driven and motivated to really pursue what I’m pursuing,” he says.

“As hard as shit was, I’ve always been in a headspace of, I don’t know how, but it will get better eventually.” 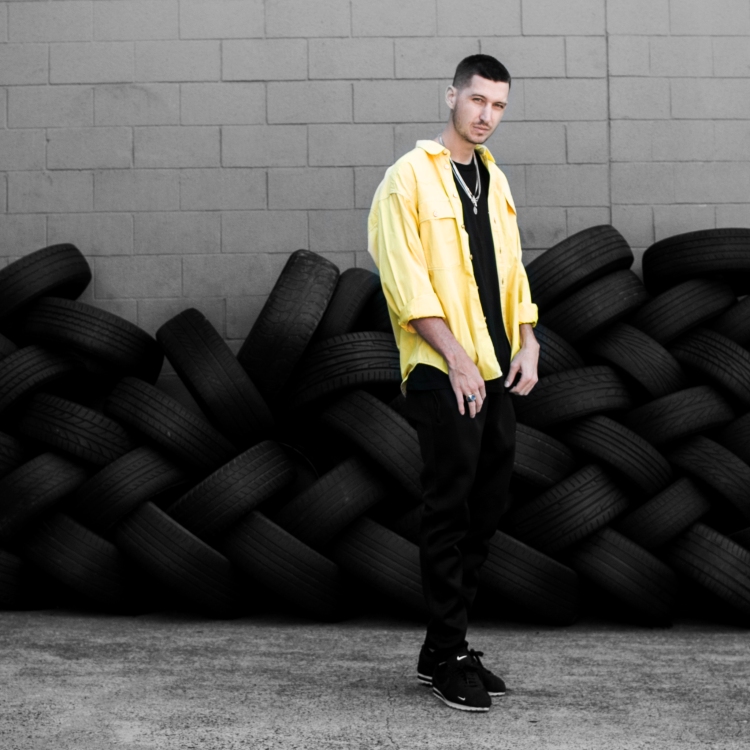 Things have gotten better for I AM D in recent times, with not only his health steadily improving, however, he recently performed in front of a sold-out crowd at The Tivoli, supporting Thundamentals on the Brisbane leg of their national tour.

The whole experience “was wild” according to D, “I get to play in front of a huge crowd, who aren’t necessarily fans or ready for what I’m doing, but I always leave that stage and have mad feedback. I can’t really ask for much more than that.”

Following that achievement, I AM D now turns his attention to his next live show, headlining Why Thank You’s third showcase for 2017 alongside Nico Ghost, G Elenil and RARI on this Saturday, the 10th of June.

On what you can expect from I AM D’s live show? Lots. “I’m always excited to play shows. I’ve got a new DJ and a hypeman, we did our first show at that Thundamentals show and it went really well,” says D.

Presented by Bedlam Records and GRAIN, Why Thank You’s upcoming show at The Foundry is shaping up to be its biggest yet, with D launching his new single alongside a slew of talent on the night.

You can find details on the night HERE. 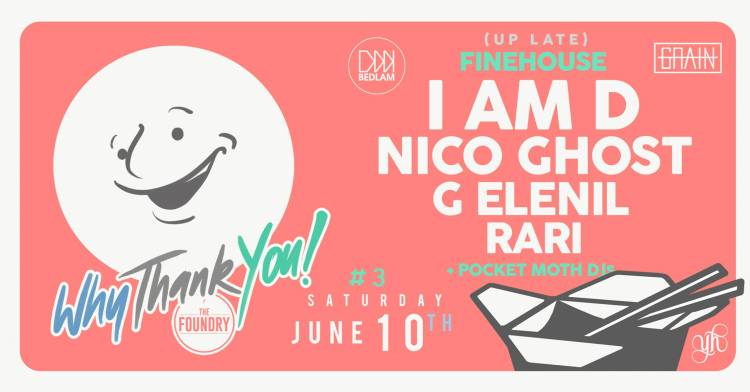 One thought on “Interview: I AM D on New Single, Health Issues and Upcoming Headline Show”